TOTUM•448 is a unique patented combination of plant extracts, specifically designed to inhibit the storage of fat in the liver and to reduce blood and hepatic triglyceride levels.

Non-alcoholic steatotic hepatitis or NAFLD (non-alcoholic fatty liver disease) is part of a spectrum of liver diseases that range from a simple isolated steatosis (“fatty liver”) or NAFL (non-alcoholic fatty liver) to NASH (non-alcoholic steatohepatitis). NAFL is characterized by the accumulation of triglycerides in the liver. It is a risk condition for NASH, which strongly increases the risk of cirrhosis and hepatocellular carcinoma, and has a very low survival rate. The close ties between these diseases and metabolic disorders, obesity, insulin resistance, dyslipidemia, type 2 diabetes and arterial hypertension, have led the international scientific community to recently coin the term “metabolic-associated fatty liver disease” or MAFLD.

According to the World Gastroenterology Organisation, the prevalence of NAFL and NASH has doubled in the last 20 years. Today, NAFL affects 20% to 26% of the population in Europe and 20% to 46% of the population in the United States. To date, no therapeutic or preventive treatment has proven its efficacy and is available to treat these hepatic disorders.

Key figures on NAFL and NASH

25% of adults worldwide are estimated to have NAFL or NASH. In the USA and the Top 5 European countries, these liver conditions affect 130 million adults. 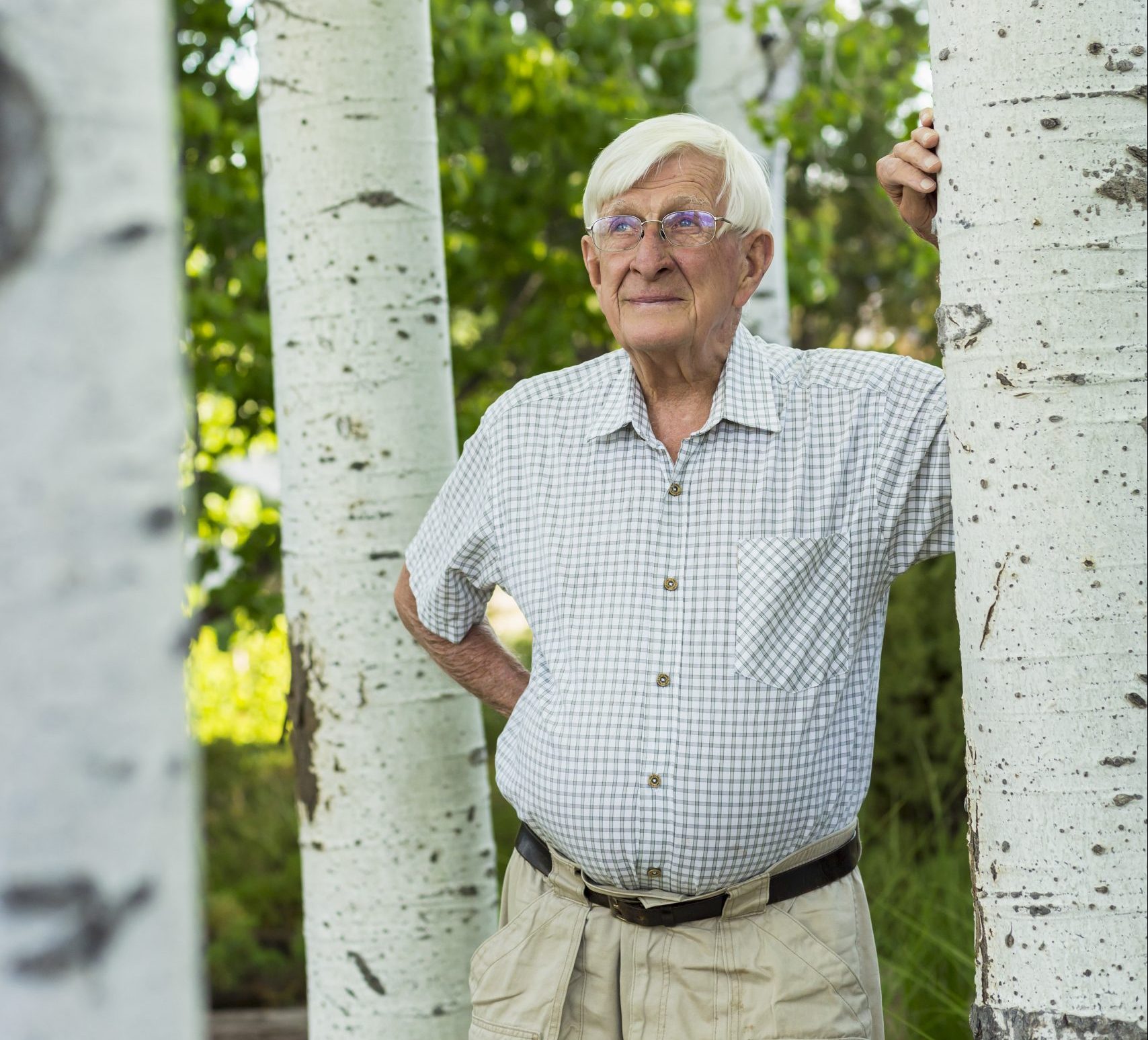 The active substance TOTUM•448 is a unique patented combination of plant extracts, designed to reduce non-alcoholic hepatic steatosis, a risk condition for NASH (“fatty liver disease”).
TOTUM•448 results from preclinical research on metabolic disease models, and aims at inhibiting fat storage in the liver and reducing blood and hepatic triglycerides.

Two studies were led in two models of metabolic liver diseases, which mimic the development of the pathology in humans. They showed the efficacy of TOTUM•448 on hepatic steatosis and inflammation, the first two stages of the development of these diseases. They also suggested an improvement in certain markers of fibrosis, observed at later stages.

These promising results were presented at the annual meeting of the American Association for the Study of Liver Diseases (AASLD), in 2022.

In a model of disease onset, TOTUM•448 significantly reduced hepatic steatosis with a dose-dependent effect. Concurrent limitation of blood lipids levels was recorded, suggesting a major effect of TOTUM•448 on the regulation of their metabolism. At the molecular level, TOTUM•448 reduced the expression of genes involved in inflammation and improved some markers of fibrosis.

In a model of previously developed pathology, TOTUM•448 reduced the steatosis, but also the immune markers of liver inflammation and the ballooning score (swelling of the liver cells). At the same time, TOTUM•448 produced marked positive effects on metabolic parameters associated to the disease (insulin sensitivity, glucose tolerance). At the molecular level, TOTUM•448 reduced the expression of genes involved in inflammation and liver fibrosis, two key steps in the progression of fatty liver diseases.

The development plan will be based on an innovatively designed study, conducted in “real life” in healthcare centers, directly involving patient management. Combined with clinical studies on mode of action, this work, conducted very close to the field, will allow for TOTUM•448 to be optimally positioned for the management of NAFL and NASH. Details on this development plan will be announced at a future time.

Valbiotis has adopted a global strategy to protect its intellectual property. Patent applications have been filed for TOTUM•448 in 61 countries, including key markets: Europe, USA, Canada, China, Russia, Japan, Brazil and Australia.

Patents have already been issued in 48 countries, including in the USA, Europe (39 countries), China and Russia, providing a very high level of protection.